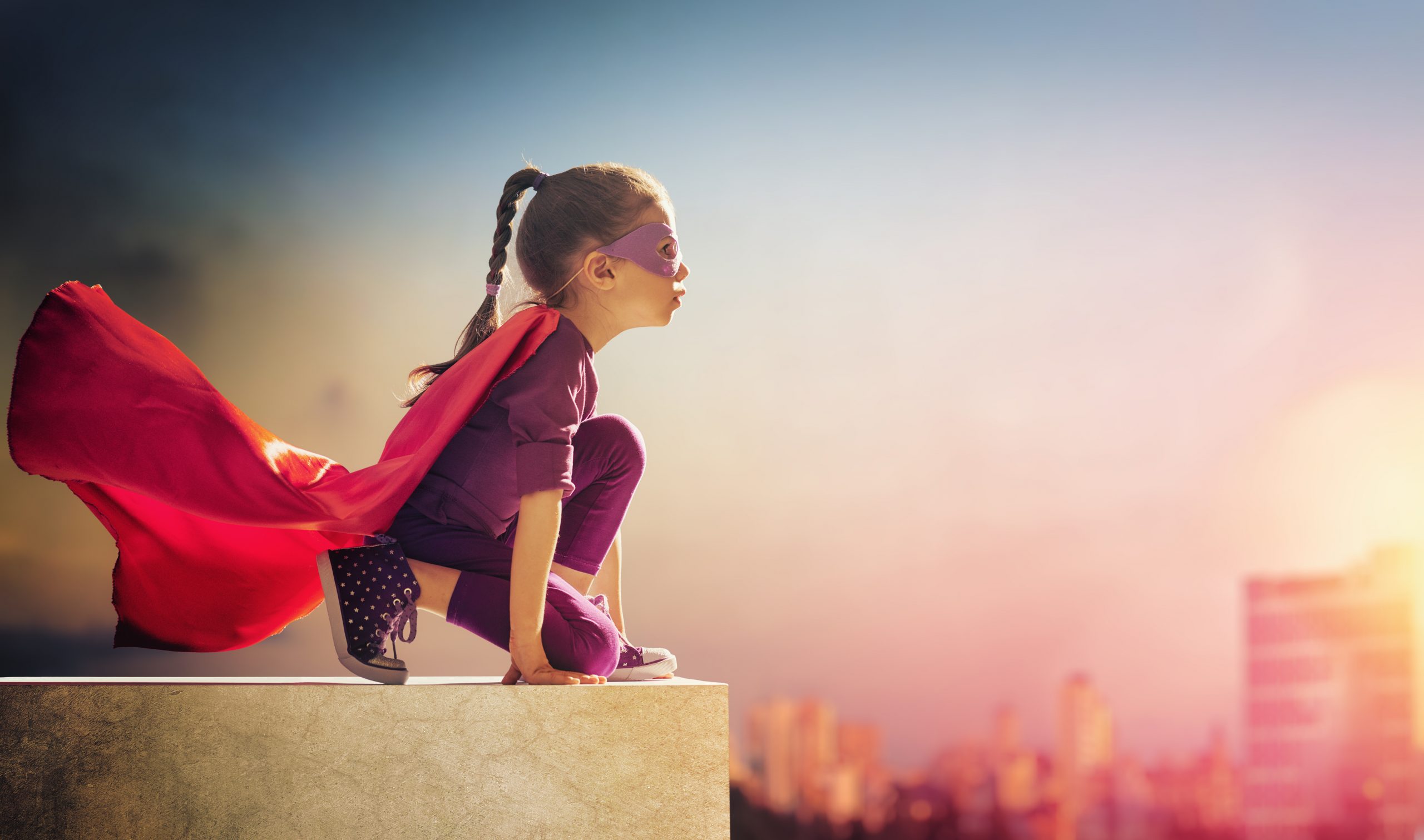 This International Women’s Day we are told we can break the bias in our communities, workplaces, schools, colleges and universities. But the question is, can we?

According to the World Economic Forum, we won’t achieve gender parity for another 135 years. Not even my grandchildren (who are yet to be born) will live in a completely equal world. Change is definitely afoot, but it’s slow.

The growth of the long day care and after school care sectors in the past 50 years demonstrates that more families have both parents in the workforce. The concept of the hands-off dad coming home to bathed children and a home cooked meal is definitely part of the past.

This shift in traditional family dynamics was pushed by 20th century women who decided they wanted something different; control of their own bodies, their own finances and their own decisions. Some women didn’t want to need to be married, and didn’t want to be dependent on anyone. Others simply wanted interests outside the home or to contribute to their family more equally.

There was resistance among some men and women during the transition. For many, change seemed difficult and frightening. It came with a focus on what would be lost rather than what could be gained. Many thought the loss of the traditional family structure would forever damage the fabric of society and risk the future of generations.

Initially, there was conflict within the sexes and between them. Women who wanted change went to war against men and women who insisted no change was required. In some ways, that war still wages, although its energy is waning.

Lately, there’s been a shift. The voices of men; young, old, single, and married, are resonating loud and clear, all calling for equality. Where men of generations gone by feared what would be lost in the wake of the women’s rights movement, men of today understand what can be gained and view women’s rights as human rights.

Men benefit from equality too. They now have the right to be hands-on parents, building authentic relationships with their children through paternity leave and shared parenting responsibilities. It’s not yet equal to women, but men are getting there.

It’s now more acceptable for the father to be the stay-at-home parent and the mother to be the breadwinner. Not quite as acceptable as the reverse in traditional camps, but we’re getting there.

Over the past five years, we’ve also seen men calling out men and mates calling out mates, for misogynistic jokes or sexist remarks that were okay 10 years ago. Women can now walk past building sites without fear of being harassed and fathers are proudly pushing prams at 11am on a Tuesday.

Men and women finally have the opportunity to work together for true equality that will eliminate the bias that holds both genders back. There is still some residual hostility from the old guard, who want to hang on to misogynistic ideals, but they’re becoming the minority.

Bias still exists in our communities, workplaces, schools, colleges and universities. We are not equal, but we’re closer than we’ve ever been. If men and women join forces, we can hopefully eliminate it in less than 135 years, to the benefit of all.

Is work-life balance really balanced? At the moment, the answer is… no.

Since coming out of the COVID-19 lockdowns across Australia, there’s been a massive shift to so called ‘work-life balance’ as a priority. However, it seems it’s not really balance we’re talking about. It’s actually a one-way shift, and in the end it won’t be good for anyone.

A child with a sense of belonging knows they fit in with the people they care about most. And when they’re young, their most important people are those in their family. When they fit in, feel accepted, and feel an emotional connection to individual members of their family, they feel like they belong.

In my 10 years in the childcare industry, I have heard many women say that the cost of childcare makes it “not worth” returning to work after having a child. I’ve only ever heard women say this, never men. And it’s almost never the truth. Despite the cultural shift towards more flexible workplaces, greater childcare… Read More »