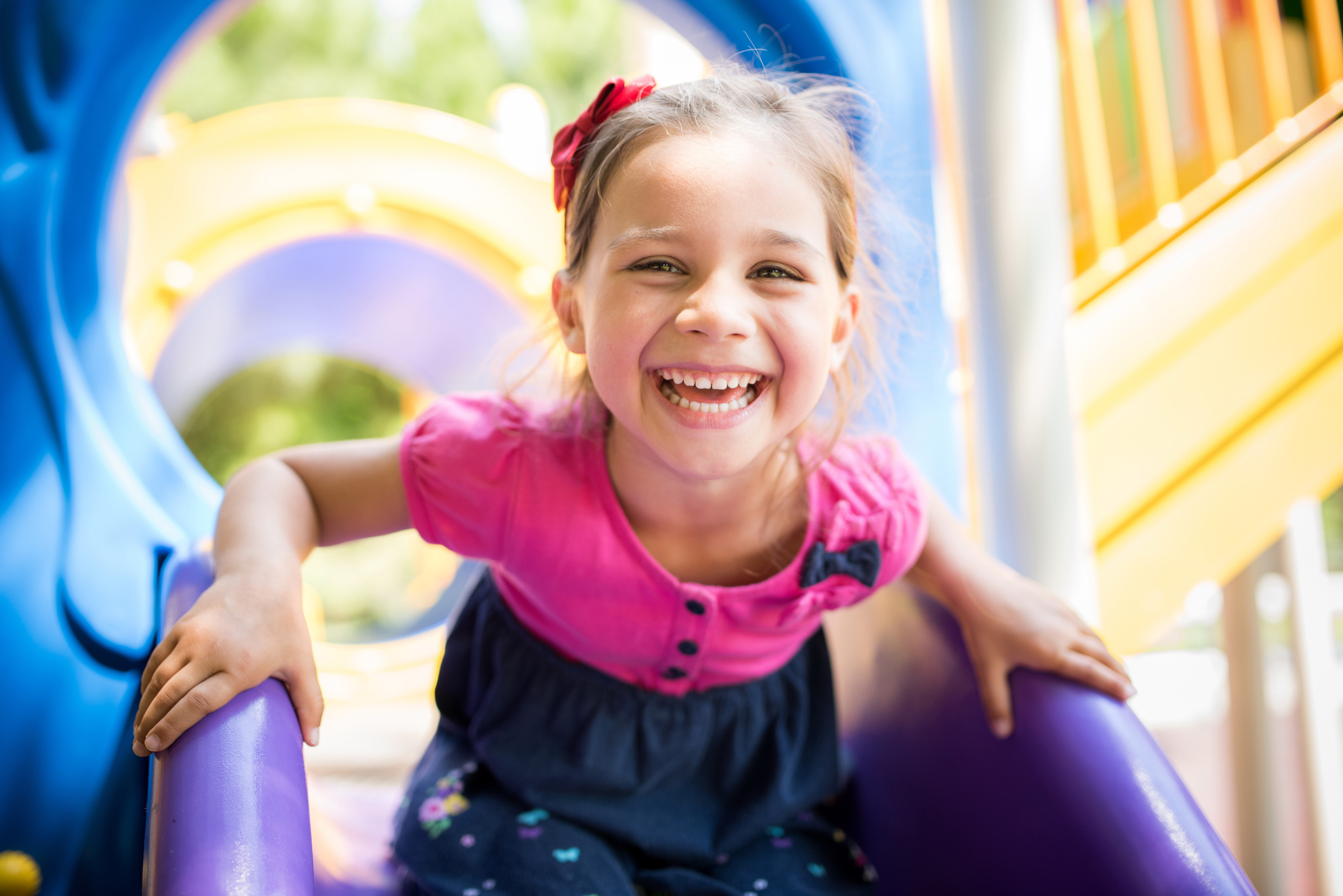 Albert Einstein is regarded as one of the most brilliant minds of modern time. So, it’s a surprise to learn that Einstein’s parents were very concerned about his cognitive development as a child. He spoke slowly for his age and would sometimes say words to himself before saying them out loud creating a delayed response.

He was also not that well behaved during his formative years even managing to get himself expelled from one school.

We’re always so fascinated by these stories of achievement in the face of adversity. And it serves as an important reminder that children need the opportunity to thrive. Einstein’s parents gave him that opportunity. They taught him he was of value, and they believed in him. They encouraged his experiments and his learning. They didn’t listen when one school master said he wouldn’t amount to much.

It’s important to know that all children will respond positively to being taught their value. Once their basic needs of food, shelter and safety are achieved, children need a sense of belonging and significance. When they feel that they matter they have everything they need to achieve their individual potential. So how can we help them?

A child with a sense of belonging knows they fit in with the people they care about most. And when they’re young, their most important people are those in their family. When they fit in, feel accepted, and feel an emotional connection to individual members of their family, they feel like they belong.

We can give our children a sense of belonging in a number of ways.
1. Consciously interact with your children every day. Do any activity they want to do. It could be reading a story together or dancing to their favourite song in the lounge room.
2. When interacting with your children, put aside everything else to give them your full attention. Don’t cook dinner at the same time. Don’t look at your mobile phone. For those few minutes they must have your full attention.
3. Actively and regularly point out the ways in which the child belongs in the family. Tell them you enjoy their company, you’re interested in their day, you value their opinion.

A child with a sense of significance feels they are a capable and meaningful contributor to the family unit. They want to know they make a difference, their thoughts matter, and importantly they need to believe they have some personal influence within the family unit.

When a child is under seven years old, that’s the time to given them a taste of independence around the house. They’re too young to realise they’re doing chores but old enough to be capable of achieving small goals. Teach them to:
• Unstack the dishwasher
• Help with dinner preparation
• Set the table
• Put on a load of washing (this is easier if you have a front loader that they can reach!)

Small things, insignificant to parents, make a huge difference to a child. Allow children to make some decisions themselves. For instance, give them two options of convenient parks they could visit and allow them to choose the one they prefer.

Giving children a sense of responsibility early on will work wonders for them later in life. They will eventually realise that it’s not fun to unstack the dishwasher. But until then, you have a captive audience!

Is work-life balance really balanced? At the moment, the answer is… no.

Since coming out of the COVID-19 lockdowns across Australia, there’s been a massive shift to so called ‘work-life balance’ as a priority. However, it seems it’s not really balance we’re talking about. It’s actually a one-way shift, and in the end it won’t be good for anyone.

In my 10 years in the childcare industry, I have heard many women say that the cost of childcare makes it “not worth” returning to work after having a child. I’ve only ever heard women say this, never men. And it’s almost never the truth. Despite the cultural shift towards more flexible workplaces, greater childcare… Read More »